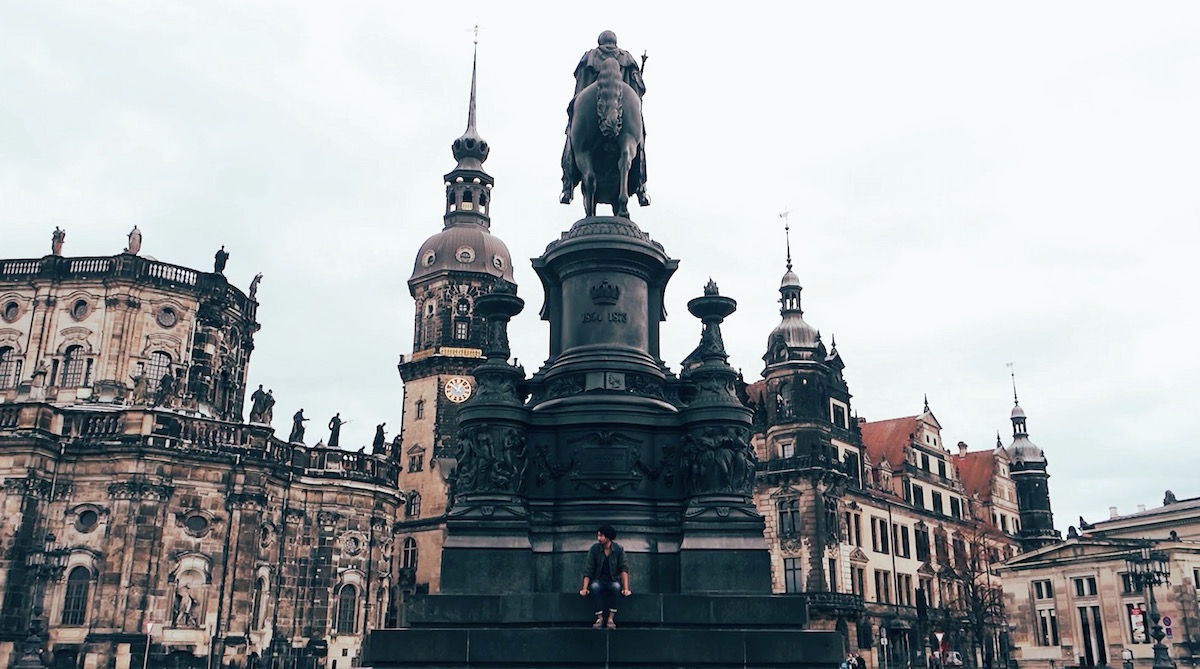 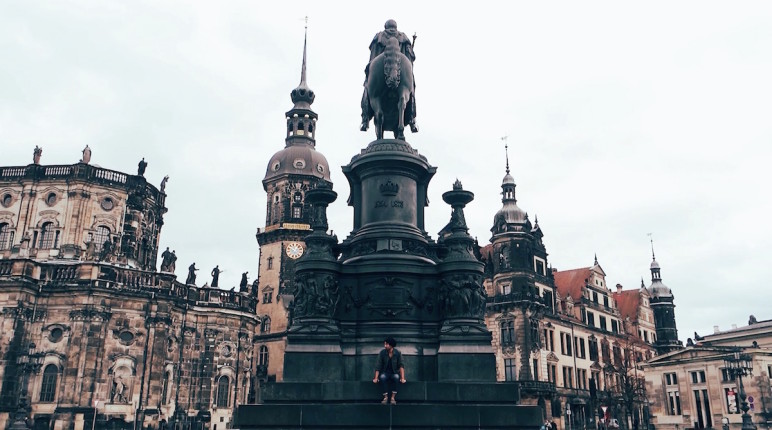 Last month, I went to Germany alone. I entered the country as lonely as a solo traveler could be. I ate alone, drank alone, and walked alone. But along the way, I met people, made new friends and rekindled old ones. By the time I left the country, I was no longer alone.
I had the opportunity to be hosted by several German friends around the country, I partied with them, drink with them, and hung out with them. I experienced the alternative culture in Berlin. I lost my bag in Cologne. I celebrated my Birthday with a Pool match and a rap battle concert in Dresden. It was a hell of a ride. 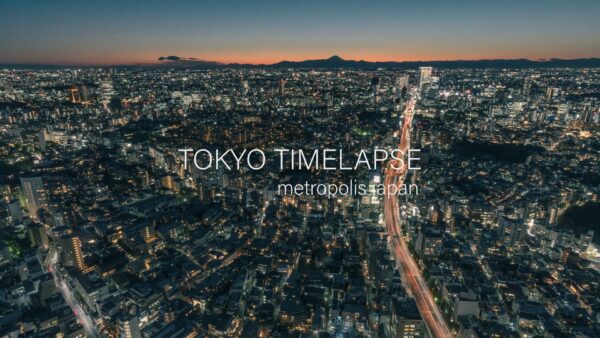 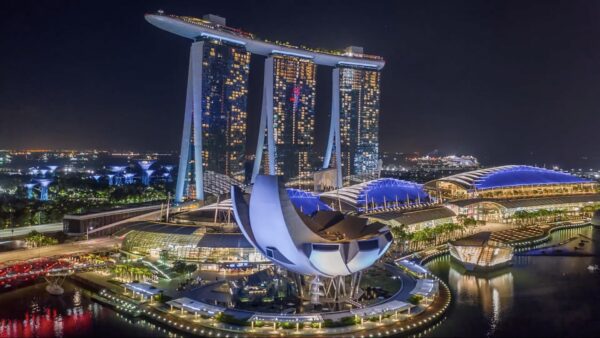 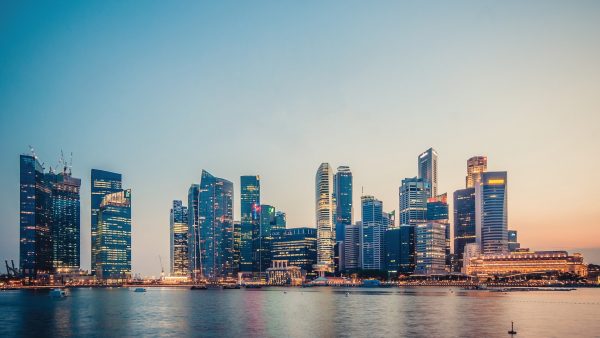 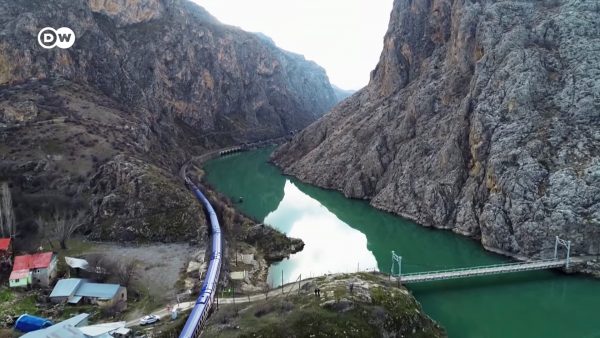 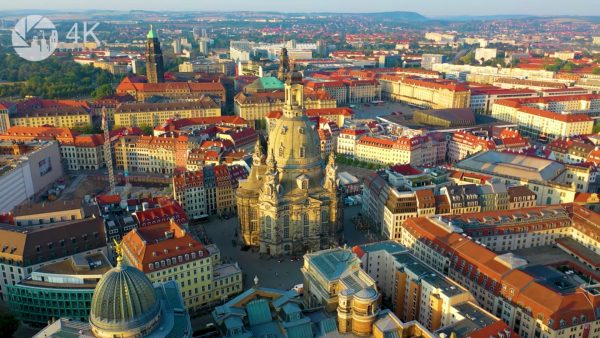 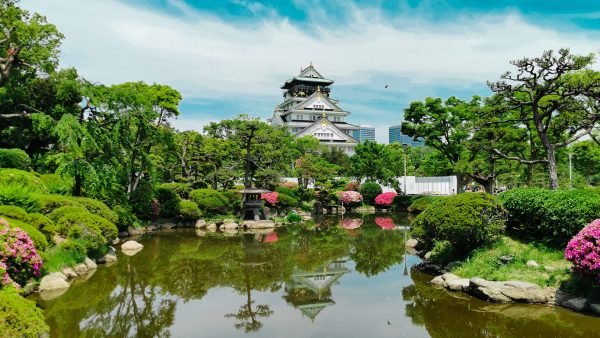